A serious Fortnite competitor for Android 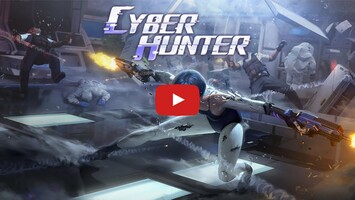 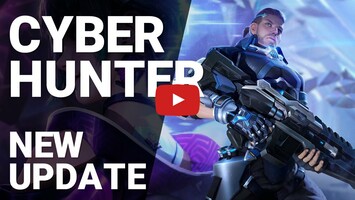 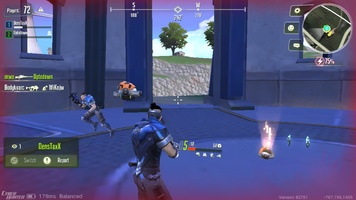 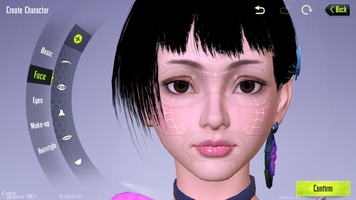 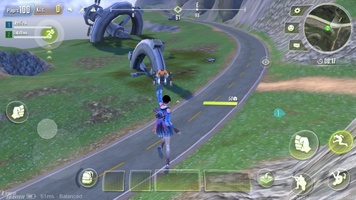 Advertisement
Cyber Hunter is a multiplayer action game closely modeled after Fortnite, where you fight for your life against up to 100 opponents at the same time. This battle takes place on an enormous island full of weapons, vehicles, and other objects that you can use to your advantage.

Gameplay in Cyber Hunter is completely customizable. For example, weapons shoot automatically by default, in which case all you have to do is worry about your aim; but you can activate the manual mode if you prefer. You can also choose between several styles of play specifically for vehicles.

The main difference between Cyber Hunter and other similar Android games like PUBG or Rules of Survival is that you can construct all kinds of buildings, just like in Fortnite. You can build stairs, walls, floors, roofs, and more with the resources you collect as you play.

Just like other games in this genre, you can play alone, in pairs, or with teams of four. But no matter how you play, your objective is always the same: be the last one standing. To do this, you'll have tons of weapons at your disposal (machine guns, rifles, pistols, shotguns, etc.) and vehicles (cars, boats, ATVs, etc.).

Cyber Hunter is an excellent battle royale that successfully translates the experience of playing Fortnite to your Android smartphone. The game also has excellent graphics and two characters to choose from when you begin.
By Andrés López
The best games for Android launched during the first semester of 2019

Since we’re about halfway through the year, it’s time to make a list of videogames for smartphones that have caught our attention. After an incredible effort to create a suitable list, we’ve chosen 15 games that have been launched during 2019. These gather all the qualities that make us excited: originality, quality, and fun. Without further ado, we’ll give you a list of the best of the best for the first semester in 2019.
See more

There's no doubt that Battle Royale was the most popular genre of 2018, following the record-breaking success of Fortnite and on a slightly smaller scale, its predecessor, PUBG Mobile. Like what usually happens in the Android ecosystem, any formula for success is quickly copied over and over again. This case is no exception, with an enormous selection of similar games that have been coming out of the woodwork for a long time now. To put a little bit of this chaos into order, we've created a list of the most successful Battle Royale games on Android in 2019.
See more

New year, new list of top apps. Unlike what happens on traditional consoles, there's not really any particular time when more games are released for Android. Any time of the year is a good time to expect to see new games, even in January. And this month is no different, giving us a great selection of titles to choose from for our pick of the top 10 games released so far in 2019.
See more

I love this game

not downloading 😭😭 i want to play 🎮📱this game plz